In the Fall we host our flagship event, the Treasure Valley Highland Games & Celtic Festival. The Friday evening before the Festival, we kick off with a Cèilidh (pronounced “KAY-lee”) — a traditional Scottish party and time to share food, music, dancing, and lore. The Highland Games is the Idaho State Championship, featuring both male and female athletes from all over the world. They compete in feats of strength such as the caber toss, sheaf toss, weight over bar, weight for distance, hammer throw, and stone put.The Festival hosts over 30 Clans, providing an opportunity for visitors to learn about their family name and heritage. The City of Trees Gaelic Club can help you learn some Scottish language. A variety of delicious eats are available from several food vendors. Merchants offer kilts, jewelry, t-shirts, handmade crafts, and more items to celebrate Scottish and Celtic culture.Celtic music is a favorite feature at the Festival, and includes Celtic rock, traditional Scottish and Irish tunes, folk music, bluegrass, bagpipes, and more. With two music stages, visitors can be sure to find something to delight their eardrums. At the opening and closing ceremonies, you will be delighted as the pipe bands combine to create one mass band. The sight and sounds will give you goosebumps!Festival patrons also have the opportunity to watch demonstration of Scottish Highland Dancing, Scottish Country Dancing, and Irish Dancing exhibitions at various times throughout the day. 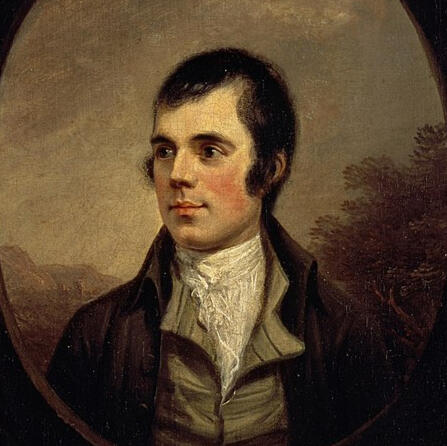